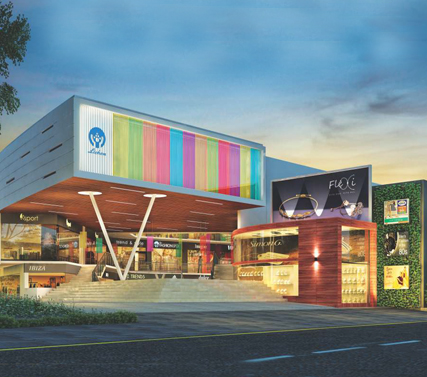 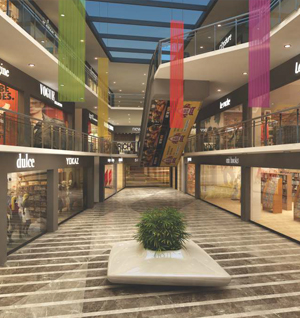 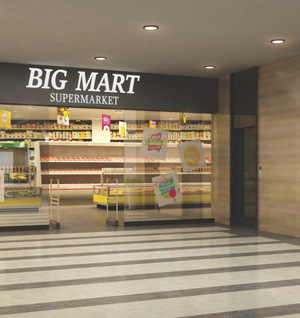 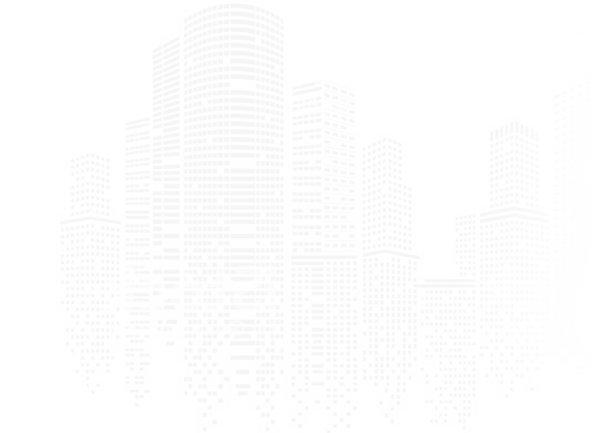 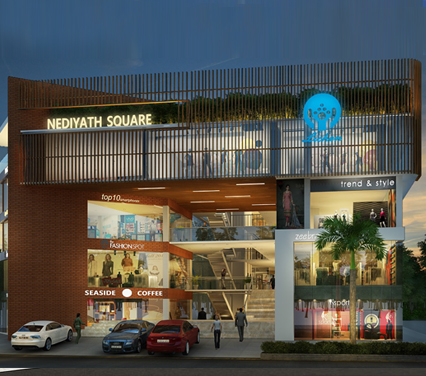 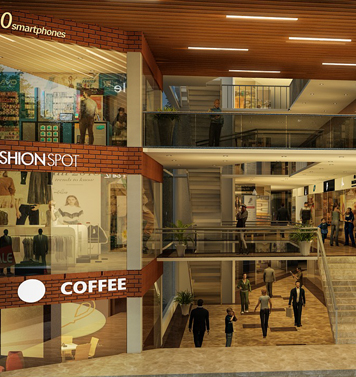 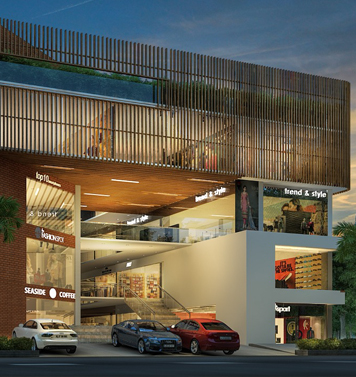 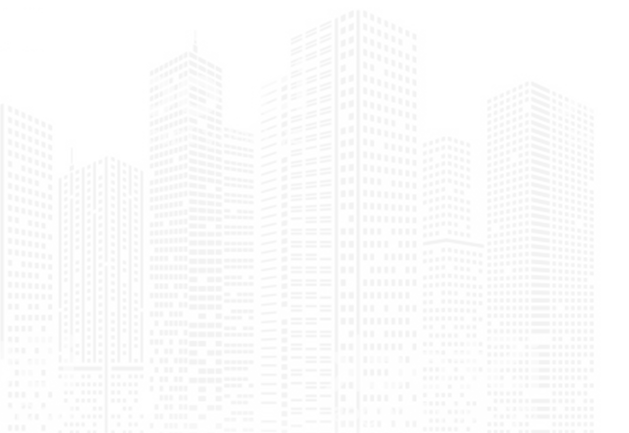 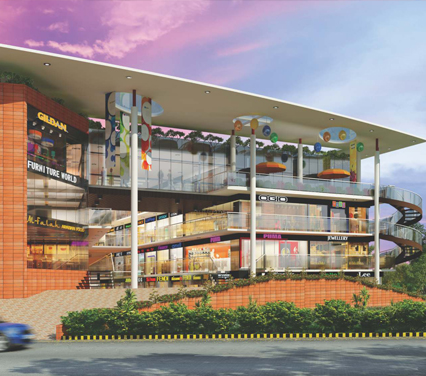 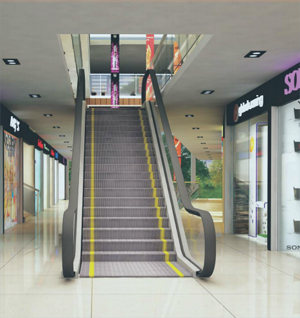 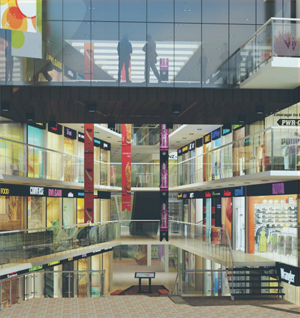 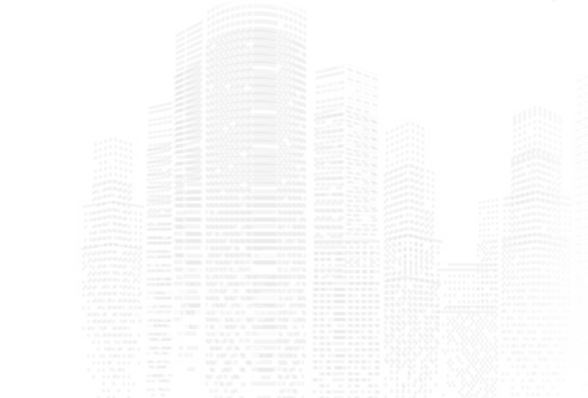 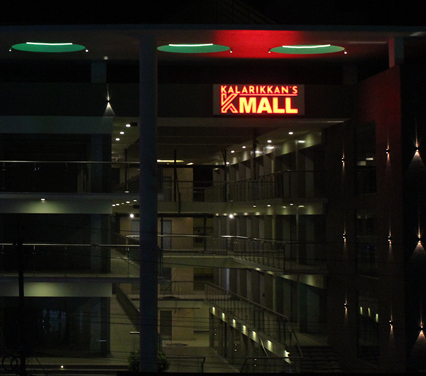 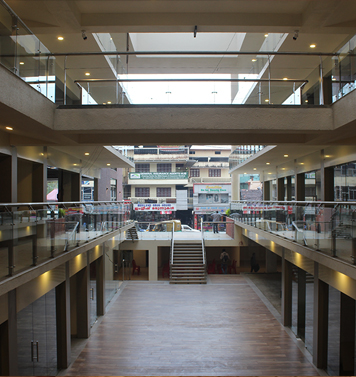 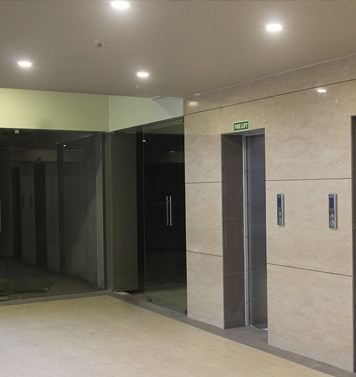 Lichen Builders : The brand name Lichen stems from the biblical significance of the word manna. It goes back to Egypt,where the Israelites were suffering under the rule of Pharaoh. The lord heard the Israelites cry for help and sent Moses to save them. He led them through the desert to the Promised Land Cannan. In the desert the starving community was blessed with a layer of dew around the camp. When the dew was gone, thin flakes like frost appeared on the desert floor.The flakes were called manna,the feast prepared by the God almighty for his chosen people .Manna tasted different for different people and satisfied the nutritional requirements of various age groups and produced no waste. It fell near the people with faith and far from those who were doubtful. Later on, the plant Lichen was found to be similar to manna, due to its special qualities.Lichens are known to grow in some of the most extreme environments on earth-arctic tundra,hot deserts, rockycoasts, and toxic heaps.Lichens are widespread and long-lived.Moreover they survive symbiotically , where both the partner and the host benefit equally. 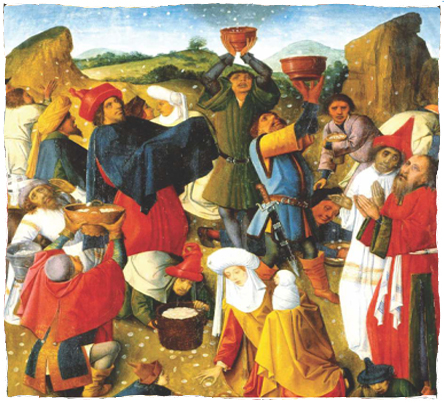 Be a part of the
Heavenly Feast
LICHEN BUILDERS
Looking for a Shop?
Write to us
Contact us

Links
Ongoing Projects
Find Us On
© 2021 All rights reserved

Web design by I DO Designs, Cochin