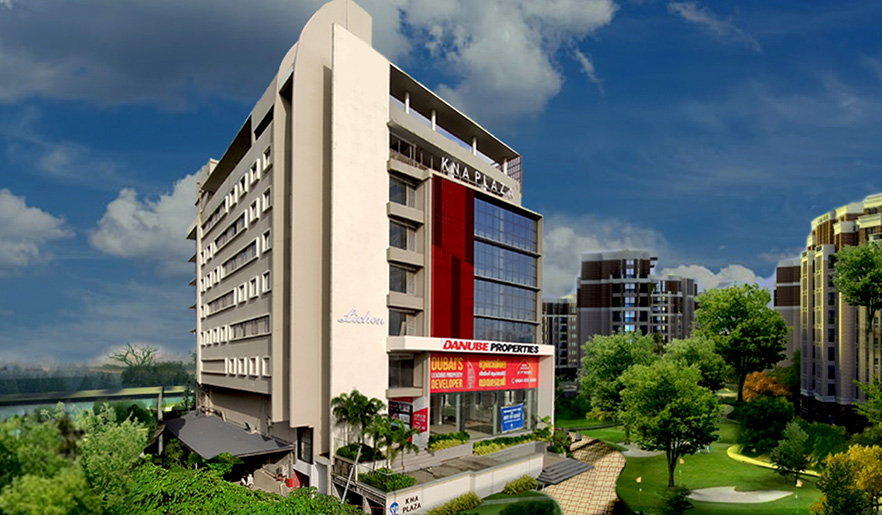 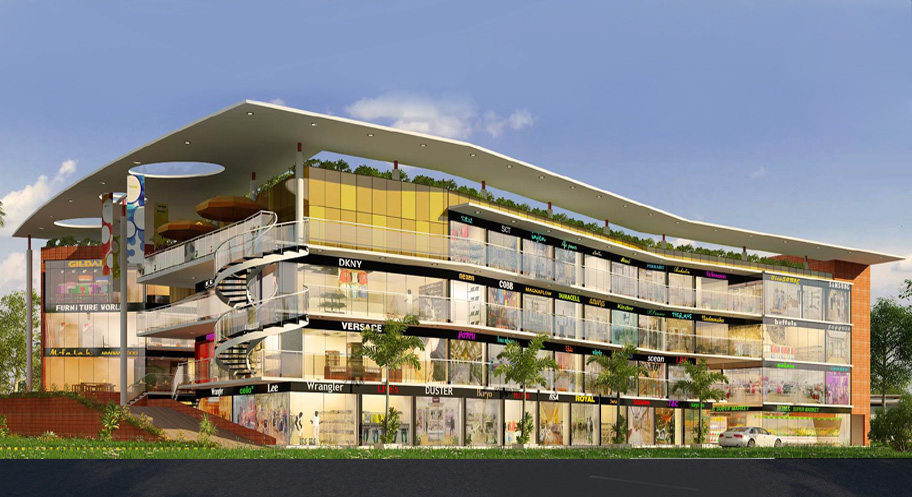 Situated by the shores of the Arabian Sea, on the beautiful Malabar Coast, lies Thalassery, a city which has played a significant historical, cultural, educational and commercial role in the history of India. With a powerful history and a bright and promising future, Thalassery is one of the cities in Kerala that has a huge potential for aggressive growth.

Thalassery - 'The Paris of Kerala', a major French military base in Kerala in the nineteenth century. Thalassery is also known as the city of cakes, cricket and circus. The first cake ever made in India was baked in Thalassery’s Royal Biscuit Factory in 1883. Cricket came to Thalassery in the 1800's. The city is also considered to be the birthplace of Indian circus.

Adding to the ever expanding urban skyline of Thalassery is City Mall, an all new shopping mall jointly developed by Lichen Builders and JAAS Developers. Located at OV Road, City Mall is all set to redefine the shopping experience in Thalassery. 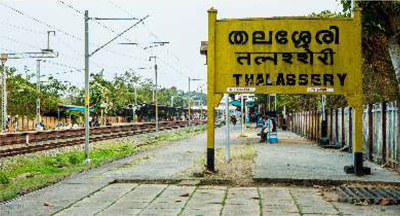 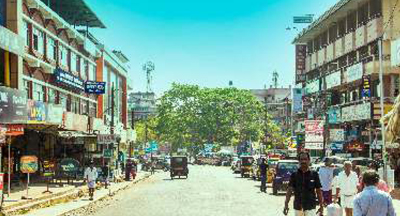 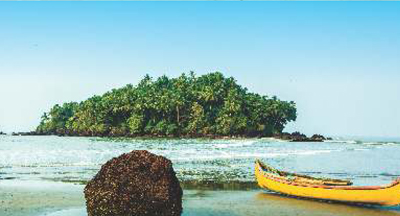 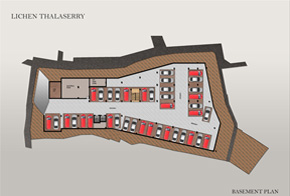 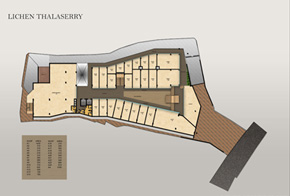 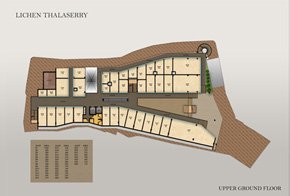 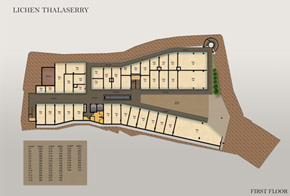 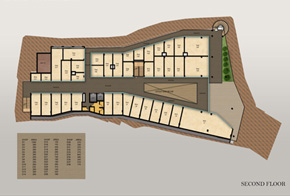 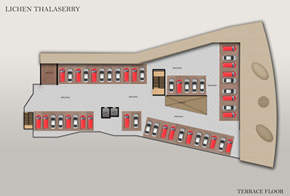 Links
Ongoing Projects
Find Us On
© 2020 All rights reserved

web design by : I DO Designs, Cochin